It’s winter and I have an angry itch.  It’s on my right outer flank; small and round and driving me chaotic. It’s not psoriasis or ringworm or anything nefarious enough to garner a treatment. It’s like a pesky item from a to-do list that requires being put on hold for hours to accomplish it.

When I arrive home, and finally to the privacy of my own devices, I get straight to that itch. I’m gonna scratch that itch so good that it will reverberate and send a message to all other itches to ensure that no other itch will have the nerve to take up real estate on my flank again. I am taking this itch scratch so personal that I decide to take care of it in front of the mirror. I’m gonna make eye contact with that itch, stare the itch down and own it. As I draw up the bottom of my dress with vigour, aiming the afflicted facet of my right flank at the mirror, I am shocked at what stares back at me.

All that scratch scratch scratch all night long was for naught. I missed the whole dang itch by quite a margin. And now not only do I have that itch but I now also have a patch, right beside it, a winding path of chafe adding to the misery.

And isn’t this true of many things in life? We can scratch scratch scratch with reckless abandon at the surface of all things, but if we don’t aim our focus mindfully we not only ignore the origin of our misery but we inadvertently create new ones. Note to myselfie: watch where you scratch.

This is my rendering of the itch and the patch. (Autographed reproductions available by demand.) Love Kat 🙂 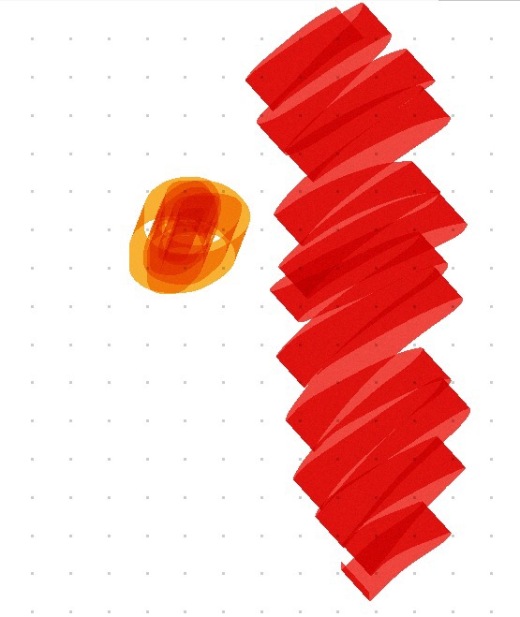 The Itch & The Patch-by Kat Leonard 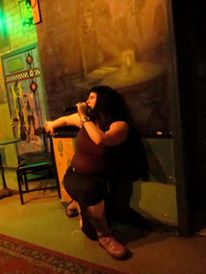 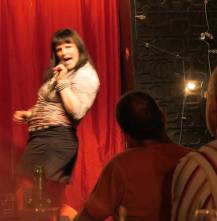 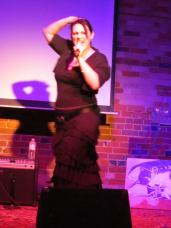 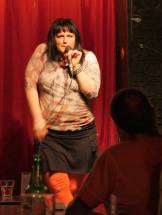 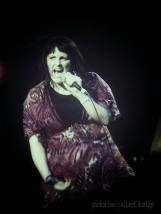 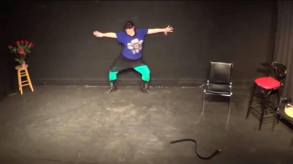